Your companion was robbed by a gang,
You can help by chasing and catching them.

Avoid obstacles while running through the streets,
Hit and kick them with objects you pick on your way,
Catch all of them to retrieve the handbag.

Hundreds of missions to play when you are tired of chasing robbers.
Missions are of unique objectives with different game types.
Compete online with other street surfers. 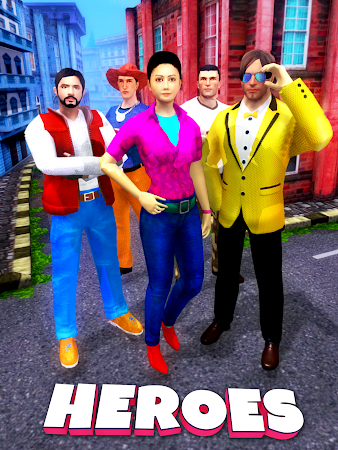 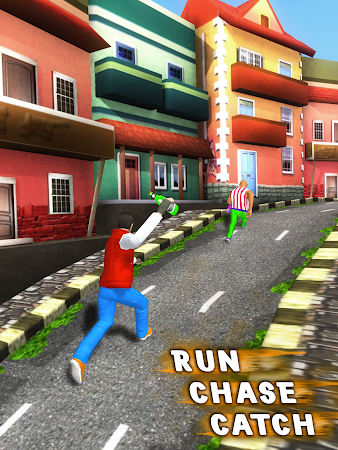 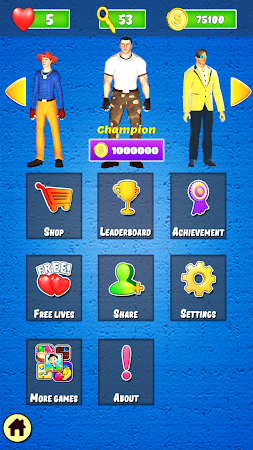 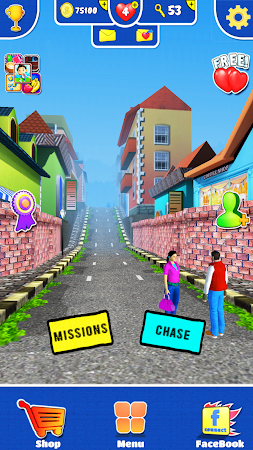 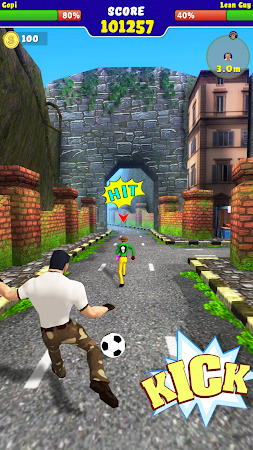 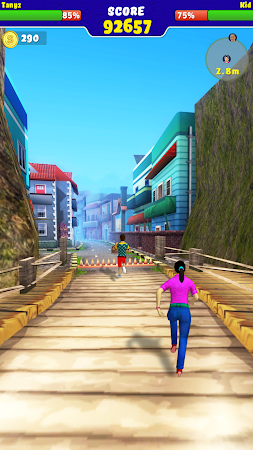 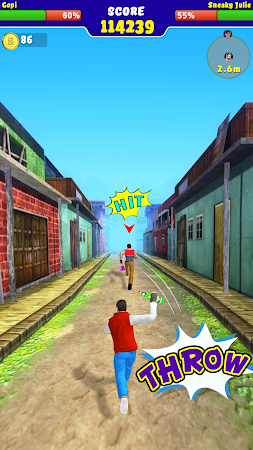 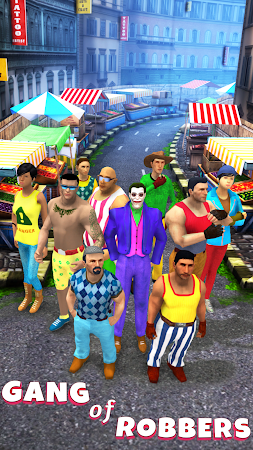 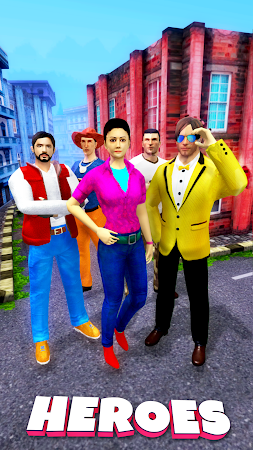 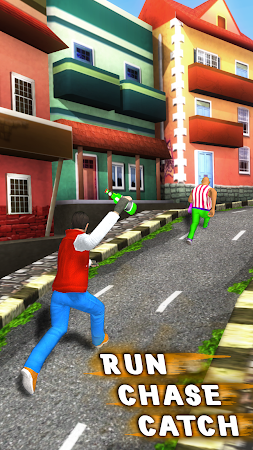